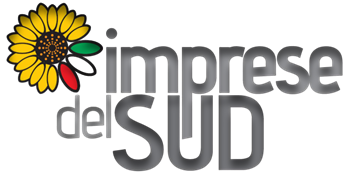 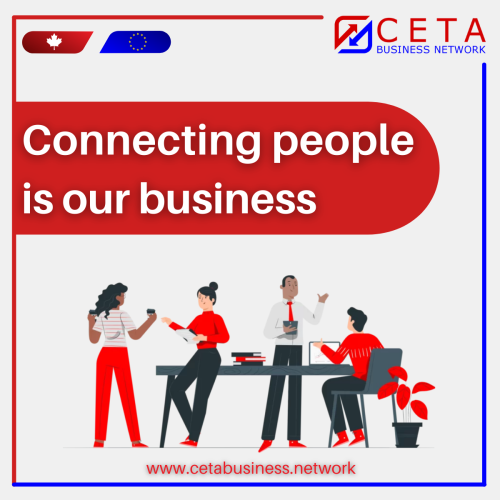 Barcelona, Oct 28 (EFE) .- The Association of Chambers of Commerce and Industry of the Mediterranean (ASCAME) and the Technological Center of Catalonia (Eurecat) will organize on November 22 in Barcelona the first Mediterranean Summit on Innovation and Digitalization.

This new summit will take place within the framework of the Mediterranean Week of Economic Leaders (MedaWeek Barcelona), which will be held from November 21 to 23 at Casa Llotja de Mar.

The meeting will bring together academics and public and private sector representatives with the aim of “turning this event into a true regional platform of interest for innovators, entrepreneurs, emerging companies and investors”, as explained by its promoters.

The summit will discuss innovation, new technologies, ‘startups’ and entrepreneurship, but also new financing formulas to carry out these projects, such as crowdfunding or sponsoring investors (business angels).

According to the general coordinator of ASCAME, Anwar Zibaoui, the digital revolution implies great challenges for the Mediterranean countries in terms of education or employment, but also a great opportunity to transform their economies, boost the creativity of young people and promote gender equality and social inclusion.

Taking into account that 60% of the Mediterranean population is composed of young people under 30 years of age and with high levels of unemployment, the summit will address how to promote entrepreneurship and favor the creation of new job opportunities.

“It is estimated that by 2025 more than 3 million additional jobs could be created in the digital sector,” pointed out by ASCAME

Incentivi per i marchi collettivi made in Italy 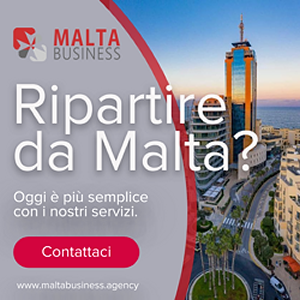 Incentivi per i marchi collettivi made in Italy